“This is one of the world’s most amazing singing careers in recent decades. His voice intoxicates with luxury: a beautiful timbre, precise intonations, an elegant and passionate performance.” - New York Times

“In the world, wherever I perform, my mission is to be a Russian artist, to sing Russian music." - D. Hvorostovsky

Near the Yenisei, visiting Victor Astafiev. 1997

D. A. Hvorostovsky was born on October 16, 1962 in the city of Krasnoyarsk, into the family of Russian intellectuals Alexander Stepanovich and Lyudmila Petrovna Hvorostovsky. Their house was always filled with sounds of music, they loved and understood it.

According to his own memoirs, Dima Hvorostovsky began singing at the age of 4. When he was 6, he went to the secondary school No. 94 in Krasnoyarsk, and a year later he entered the Children's Music School No. 6, majoring in piano. He had absolute pitch, a good pianistic apparatus, and a clear and gentle voice. He solved solfeggio exercises quickly and correctly. But he did not have much zeal for study.

A year later, Dima Hvorostovsky transferred to the music school No. 4, which he graduated in 1978. In 1979 he entered the Krasnoyarsk Pedagogical College named after A.M. Gorky, the department of choral conducting. Here he met his first vocal teacher G.A. Astanina. She was the one to awake his professional interest in vocals, made him believe in himself, in his abilities, and taught how to use them.

In 1982, he entered the Krasnoyarsk State Institute of Arts (class of prof. E.K. Iofel).

Since the third year of the institute (1984) Dmitry Hvorostovsky worked at the Krasnoyarsk State Opera and Ballet Theater. Over the five years of work, the young vocalist sang almost all the leading parts for baritone. At the same time, he started participating in competitions. In July 1987, he won his first ever All-Russian vocal competition in Perm. In October 1987 he won the first prize at the M.I. Glinka All-Union Competition of Vocalists. In 1988, he won the Grand Prix at the International Singing Competition of Toulouse (France). The peak of his victories was the Grand Prix at the BBC Cardiff Singer of the World (Wales). The victory in Cardiff (1989) caused the breakthrough that made the unknown young vocalist from Krasnoyarsk the most sought-after opera performer. The best opera stages and concert halls opened for him: The Metropolitan Opera (New York), Covent Garden (London), La Scala (Milan), etc.

In 1990, Hvorostovsky gave a farewell benefit concert at the Krasnoyarsk Opera and Ballet Theater and left to pursue a solo career in the West.

In 1995, D.A. Hvorostovsky was awarded the title of People's Artist of Russia by President of Russia B.N. Yeltsin. By that time he already was a universally acclaimed opera singer and had other government awards: Merited Artist of the Russian Federation (1990), the RSFSR State Prize honoree (1991), the prize of Trade Unions winner (1991).

Participation in the world’s leading opera houses performances revealed Hvorostovsky as a multifaceted artist with a powerful dramatic potential and a rare preference for subtlety and psychologism over the external vocal effect.

Dmitry Hvorostovsky is recognized not only as an outstanding opera singer, but also as a master of performing vocal works of various genres: romances and songs by Russian and foreign composers, baroque arias, Russian folk songs, Soviet songs, wartime songs. The most noteworthy song cycles: “Lieder eines fahrenden Gesellen” (“Songs of a Wayfarer”) by G. Mahler, “Songs and Dances of Death” by M. Mussorgsky, “The Suite on Verses of Michelangelo Buonarroti” by D. Shostakovich, “Russia Cast Adrift” and “Petersburg” by G. Sviridov, sacred music of Russians composers.

Onegin in the opera "Eugene Onegin" by Pyotr Tchaikovsky. Krasnoyarsk, 1989

Eletsky in the opera "The Queen of Spades" by Pyotr Tchaikovsky. USA, 1999

Throughout his artistic career, Dmitry Hvorostovsky promoted Russian music, introduced foreign listeners to it. In 2004, he became the first opera singer to give a solo concert with a choir and an orchestra on Red Square in Moscow.

“Russian Songs from the War Years” performed by Hvorostovsky created a nationwide sensation in Russia. In this project, he returned to his roots, to the music of his childhood and youth, to his grandfather Peter Teterin who died in the early days of the war somewhere near Rzhev, and to his grandmother (M.N. Weber-Teterina), whose stories made him realize and feel what a war is.

Despite his health getting worse, Hvorostovsky continued to work while he still had strength; he could not imagine his existence off-stage, without his beloved work. This helped him live and fight.

On April 25, 2017, a triumphant performance by Dmitry Hvorostovsky with Anna Netrebko and Yusif Eyvazov took place in Toronto. Then he performed at the gala concert dedicated to the 50th anniversary of the Metropolitan Opera. On May 27, 2017, he took part in a concert on Palace Square in St. Petersburg, dedicated to the City Day. On June 2 he performed a long-awaited concert in his homeland - the city of Krasnoyarsk. At this concert, Dmitry Alexandrovich Hvorostovsky was given the highest award of the Krasnoyarsk Krai - the title of the honorary citizen of the Krasnoyarsk Krai.

“I had to come back because I love you. Because it is my hometown,” the singer said in the finale of his performance.

On June 22, the last concert of Dmitry Hvorostovsky took place on the open-air stage of Grafenegg Castle in Austria. Endless applause accompanied the entire performance of the Great Artist!

In his will, the artist expressed a wish for his body to be cremated and his ashes buried in two cities: the capital of Russia - Moscow and the artist’s hometown - Krasnoyarsk, where he was born, got musical education, where his relatives and grandfathers are buried. The wish of the true patriot of his fatherland.

Velvet Siberian baritone, Russian prince, Siberian Express, Siberian tiger, Silver-Maned Baritone From Siberia, the Elvis of Opera – his many names given by fans, journalists and colleagues all over the world! People’s Artist of Russia, the winner of numerous awards, the best baritone of the 21st century, singer of the world, magnificent Maestro - and just Dima.

Dmitry Alexandrovich Hvorostovsky was and remains in our hearts the pride of Russia, the citizen of the world the musical genius of universal mportance His voice will sound forever, captivating millions of listeners with its beauty.

"We are given only one life, which we must live without drafts, on the first try, trying to make a contribution and be happy. Because you will have no chance afterwards. " - Dmitry Hvorostovsky

The Krasnoyarsk Regional Museum of Local Lore is the owner of a unique collection of memorial things and biographical materials of the famous velvet Siberian baritone, who makes up the world fame of opera art. To this date, the collection has about 900 depository items, approx. 500 of which are core exhibit objects. It includes diverse materials covering all periods of the artist’s life: award documents and prizes; video footages of operas, concerts and documentaries; theatrical costumes and personal belongings, photographs, programmes, posters, booklets ... This is the only collection of materials that is constantly being complemented and illustrates the creative milestones of the famous singer and citizen of the world.

Florence, Maxim and Nina Hvorostovsky on the exhibition “Voice that took over the world”

Owning a personal archive of such a famous artist became possible thanks to the singer's parents - Lyudmila Petrovna and Alexander Stepanovich Hvorostovsky. Our common understanding is that Krasnoyarsk was and remains a hometown for them and their famous son.

The collection is the result of purposeful acquisition from 1995 to 2018 and it continues getting contributions by fans and friends of the singer. During that time, materials from the collection were used in numerous exhibitions of the Krasnoyarsk Regional Museum of Local Lore.

The most noticeable of them are:

2012 - the exhibition project "Citizen of the World", dedicated to the 50th jubilee of Dmitry Hvorostovsky.

2016 – the exhibition "Talent that knows no boundaries", as a part of the regional project "Cultural Capital of Krasnoyarsk".

2018 - the large exhibition project “The voice that conquered the world”, in memory of Dmitry Hvorostovsky

On the example of this collection, we can clearly see the image of the modern vocalist, formed by the Russian tradition, the Russian vocal school. The Russian patriot, whose career has happily developed abroad and has gone beyond the nation, beyond the borders of one state. This collection is unique for us, as it reflects the singer’s undeniable talent, recognized throughout the world, and his belonging to the city and region he grew in, because D. Hvorostovsky went through all stages of vocal skill (from a music school to an institute) in Krasnoyarsk. He studied vocal art at the Krasnoyarsk Pedagogical College named after Gorky under G.A. Astanina (born in Krasnoyarsk). At the Krasnoyarsk State Institute of Arts – under professor E.K. Iofel, who was the student of the famous Krasnoyarsk opera singer and teacher M.N. Rioli-Slovtsova, wife of the famous "Siberian nightingale" P.I. Slovtsov. There are separate collections about each of them stored in our museum, that create a picture of the intergenerational continuity of cultural figures from our region, their creative growth and ascension to ever higher levels of vocal art.

The collection of D.A. Hvorostovsky is a priceless treasure of the Krasnoyarsk Regional Museum of Local Lore, one of the oldest and largest museums in Siberia.

Dmitri Hvorostovsky speaks about Russia and his homeland

Interview with Dmitri Hvorostovsky about the project “Songs from the War Years” (Perm, Russia, 2014). A part of a concert in the Kremlin Palace of Congresses (2003)

A part of an opera “La traviata” by Giuseppe Verdi. Krasnoyarsk Opera and Ballet Theater (1990)

Verses of Toreador Escamillo from the opera "Bizet Carmen", 2015 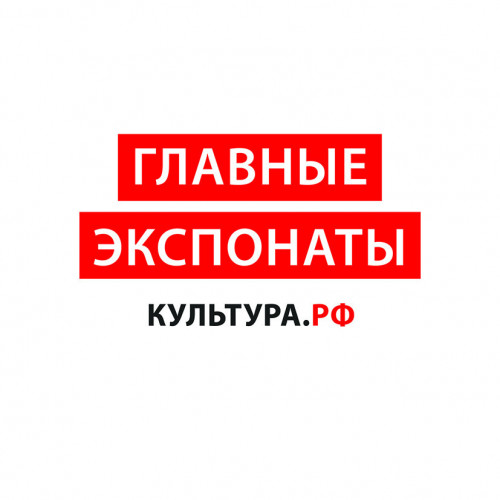 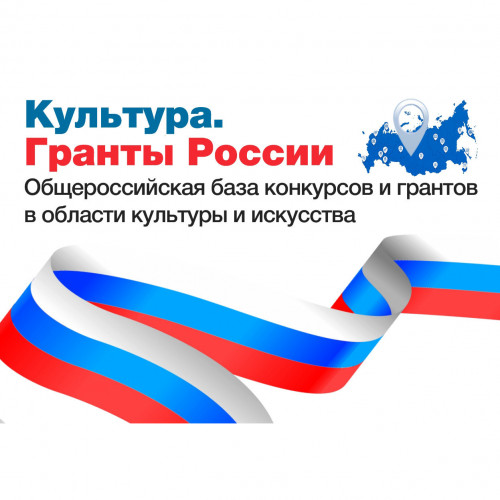 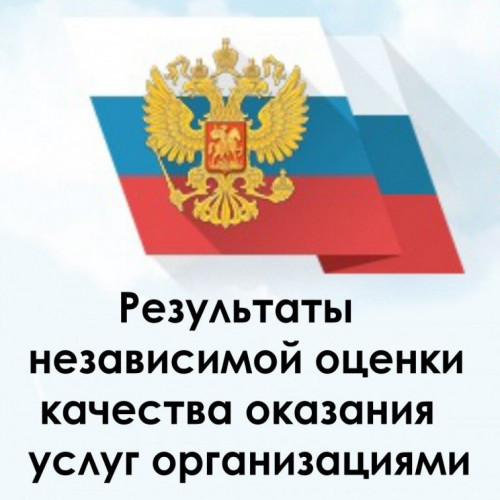 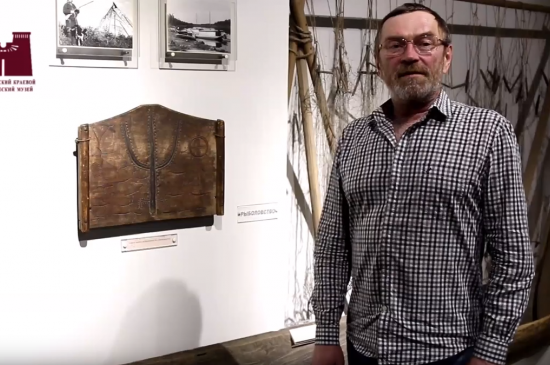 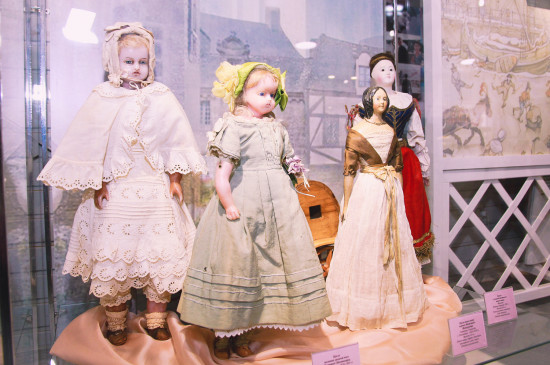 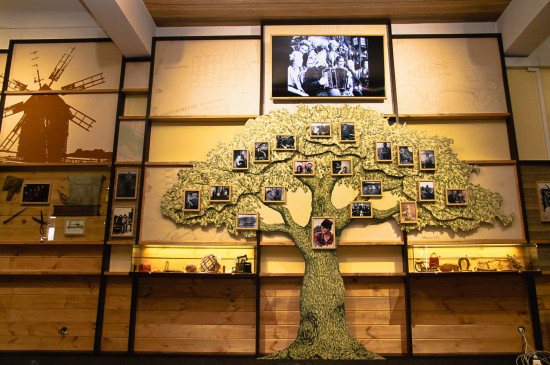 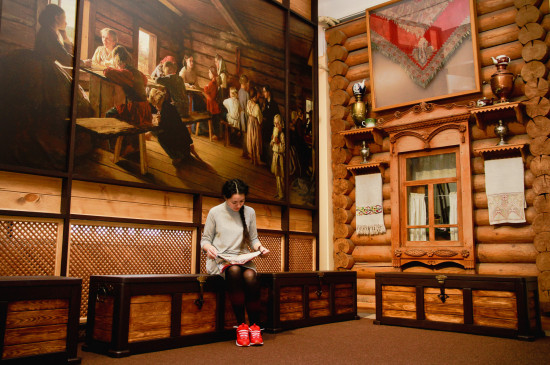 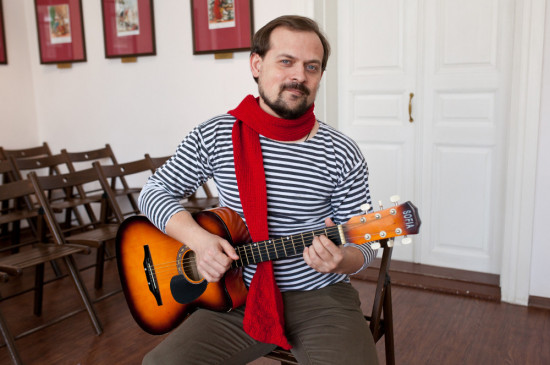 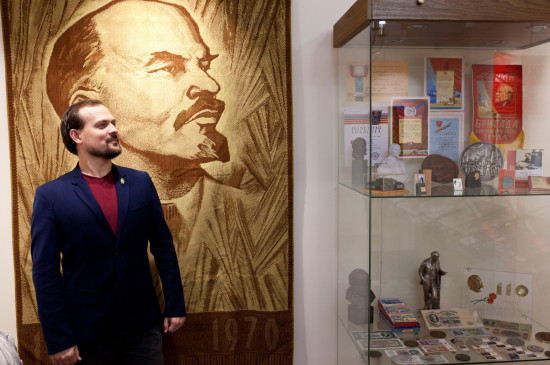 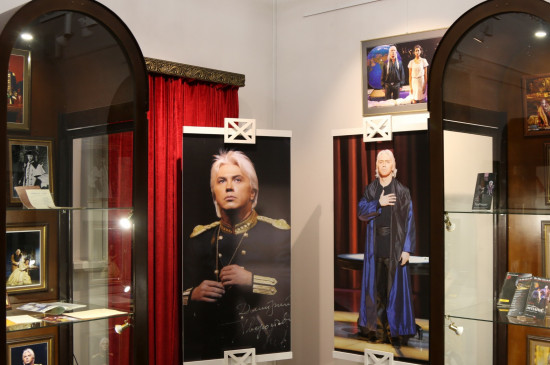 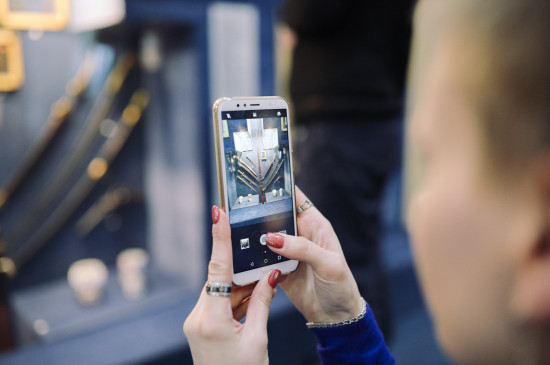 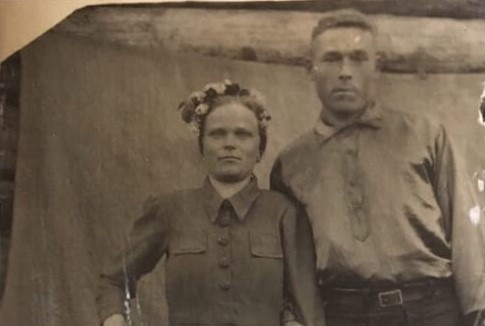